THE MAN BEHIND ROBIN'S JEAN 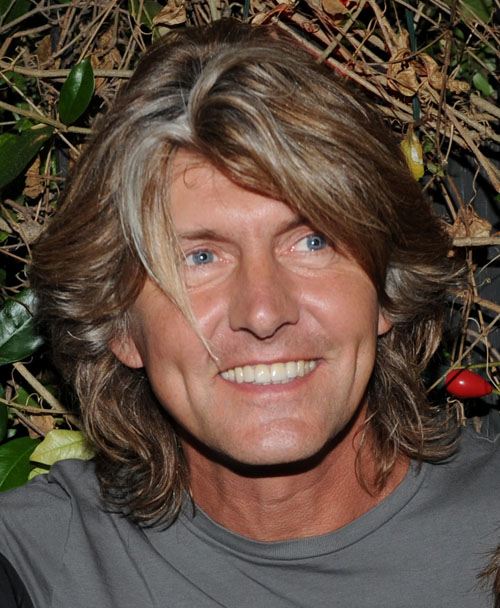 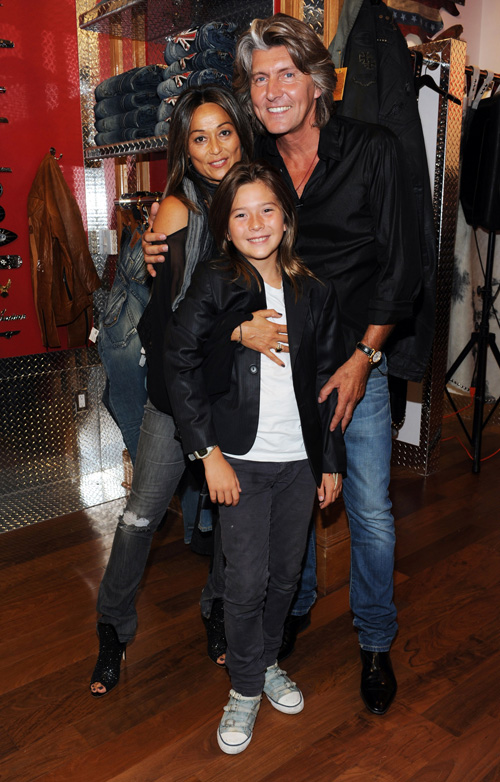 Robin Chretien, Founder and Designer of Robin's Jean was born in Lyon, France where he grew up immersed in a creative environment. His mother, a talented fashion designer, and his father, an artist, always encouraged their sons' creative endeavors and dreams. At age fourteen, Robin wore his first pair of jeans which were vintage patchwork flared jeans that he bought in St. Tropez, France. It was then that his passion for denim was born.

Robin arrived in Los Angeles in 1996 where his skills combined with talent and charm, caught the eye of the best denim companies in Los Angeles. At a time when most denim was designed around basic styles, Robin's attention to new fabrics, innovative washes and nuanced details made him a rising star in the industry. Having held top design positions at leading denim companies such as Blue Cult, followed by Hudson Jeans, the name Robin Chretien quickly flew to the top of the best denim designers' lists in the United States.

Robin loved living in America. He was fascinated with Native Americans and the spirit that embodied warriors and their fight for freedom. A lover at heart, his soul lives for the freedom of the open road and the big sky. His passion for motorcycles, vintage cars and old school cinema became his inspiration for a new brand. He was eager to produce a product that was truly his own and would reflect the passions of his childhood dreams.

In 2005, he created Robin's Jean, which is symbolized by a set of wings. “I came to the United States because I love the US. I make jeans because it's always been my dream. To make jeans in the country that I love is my dream come true. Where better to make jeans than Los Angeles when your brand has angel wings? I design, produce, and manufacture Robin's Jean in the U.S.A.” says Robin.

Today, the brand is renowned for it's biker-chic aesthetic and innovative denim washes. Great attention is taken with each detail from hand embroidery to crystal studding and leather applique. The collection has quickly grown from a line of denim jeans to a range of leather jackets, t-shirts, belts, hats and footwear for men, women, and children. Robin's Jean is now sought after by a cult-like following of celebrities, fashion stylists, and urban-trendsetters whose work and play blend effortlessly. 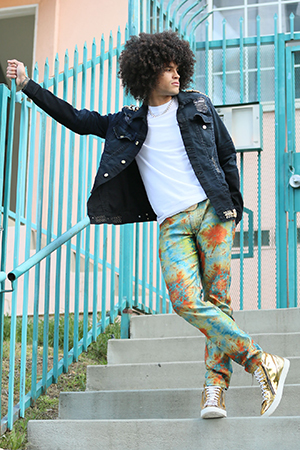 JOIN OUR NEWSLETTER
Get 10% off your first purchase and early access to our best deals and gifts throughout the year
Subscribe
Coupon:
Shop Now